Send to friend Save Share
View more 2 weeks ago

Air Canada is the flag carrier and the largest airline of Canada by fleet size and passengers carried. The airline, founded in 1937, provides scheduled and charter air transport for passengers and cargo to 207 destinations worldwide. It is a founding member of the Star Alliance. Air Canada’s corporate headquarters are in Montreal, Quebec, while its largest hub is at Toronto Pearson International Airport. The airline’s regional service is Air Canada Express.

Canada’s national airline originated from the Canadian federal government’s 1936 creation of Trans-Canada Airlines (TCA), which began operating its first transcontinental flight routes in 1938. In 1965, TCA was renamed Air Canada following government approval. After the deregulation of the Canadian airline market in the 1980s, the airline was privatized in 1988. On 4 January 2000, Air Canada acquired its largest rival, Canadian Airlines. In 2003, the airline filed for bankruptcy protection and in the following year emerged and reorganized under the holding company ACE Aviation Holdings Inc. In 2017, Air Canada flew 48 million passengers, as the airline celebrated its 80th anniversary. 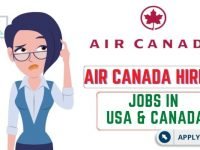 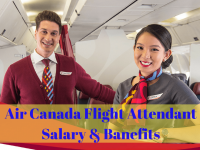