Bamboo Airways JSC, operating as Bamboo Airways, is a Vietnamese leisure airline owned by the FLC Group, registered in Quy Nhon, Vietnam, with a head office in Cầu Giấy District, Hanoi. The airline was established with a charter capital of US$56.52 million. The carrier started operations in January 2019, with the strategy of becoming a 5-Star airline.

In March 2018, a total worth of up to $3.1 billion US dollars agreement between FLC Group and Airbus Group was a sign to purchase 24 aircraft Airbus A321neo which was witnessed by General Secretary Nguyen Phu Trong and French Parliamentary President François de Rugy. 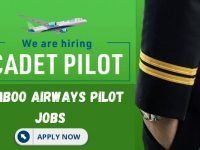 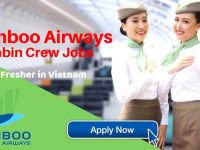