Emirates, (Arabic: طَيَران الإمارات‎ DMG: Ṭayarān Al-Imārāt), is a state-owned airline and flag carrier of the United Arab Emirates and is based in Garhoud, Dubai. The airline is a subsidiary of The Emirates Group, which is owned by the government of Dubai’s Investment Corporation of Dubai. It is the largest airline in the UAE and the Middle East, operating over 3,600 flights per week from its hub at Terminal 3 of Dubai International Airport, to more than 150 cities in 80 countries across six continents through its fleet of nearly 300 aircraft. Cargo activities are undertaken by Emirates SkyCargo. Emirates is the world’s fourth-largest airline by scheduled revenue passenger-kilometers flown, and the second-largest in terms of freight tonne kilometers flown. 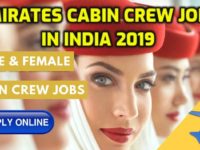 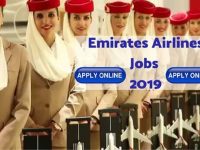 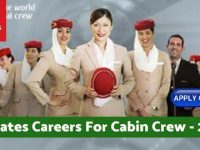 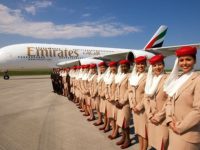 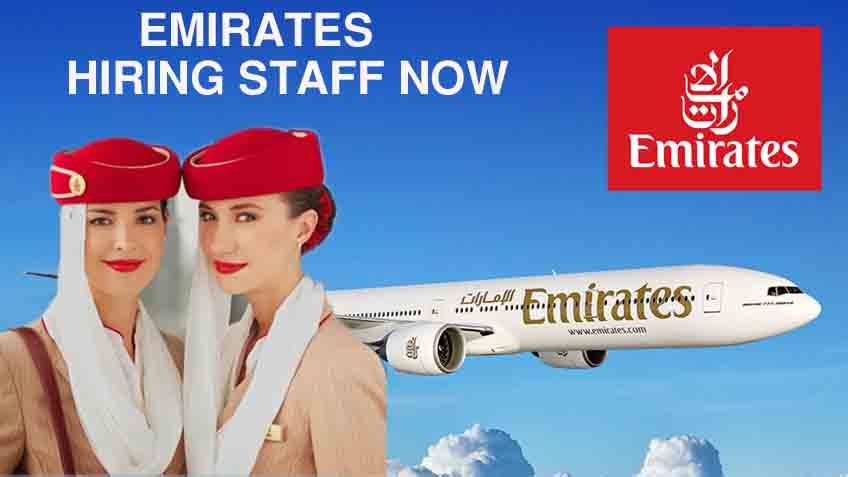 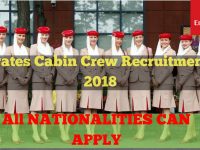 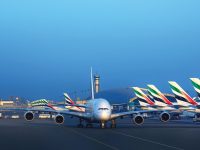 Rate This Company ( 5 average based on 1 Review )