The airline operates more than 1,000 flights per week to over 120 passenger and cargo destinations in the Middle East, Africa, Europe, Asia, Australia, and North America, with a fleet of 102 Airbus and Boeing aircraft as of February 2020. In 2015, Etihad carried 14.8 million passengers, a 22.3% increase from the previous year, delivering revenues of US$9.02 billion, and net profits of US$103 million. Its main base is Abu Dhabi International Airport. 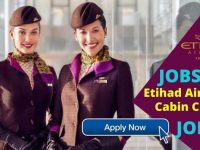 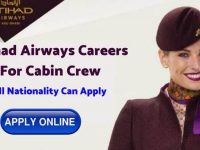 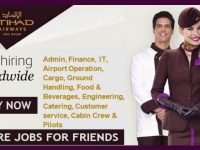 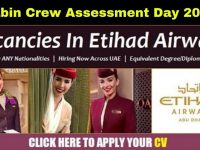