Gulf Air (Arabic: طيران الخليج‎ Ṭayarān al-Khalīj) is the flag carrier of the Kingdom of Bahrain. Headquartered in Muharraq, the airline operates scheduled services to 52 destinations in 28 countries across Africa, Asia, and Europe. Its main hub is Bahrain International Airport. Gulf Air is the sponsor of the Bahrain Grand Prix and Bahrain International Airshow. It was formerly a multinational airline owned by Bahrain, Abu Dhabi, Oman, and Qatar. 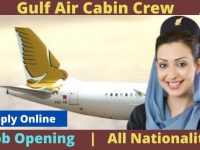 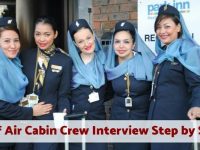 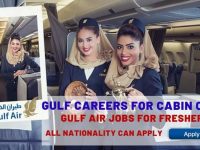 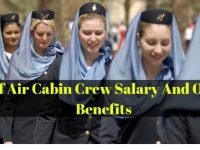