IndiGo is an Indian low-cost airline headquartered in Gurugram, Haryana, India. It is the largest airline in India by passengers carried and fleet size, with a 47.5% domestic market share as of November 2019. It is also the largest individual Asian low-cost carrier in terms of jet fleet size and passengers carried, and the sixth-largest carrier in Asia with over 6.4 crores (64 million) passengers carried in the financial year 2018–19. The airline operates 1,500 flights every day to 87 destinations – 63 domestic and 24 international. It has its primary hub at Indira Gandhi International Airport, Delhi.

The airline was founded as a private company by Rahul Bhatia of InterGlobe Enterprises and Rakesh Gangwal in 2006. It took delivery of its first aircraft in July 2006 and commenced operations a month later. The airline became the largest Indian carrier by passenger market share in 2012. The company went public in November 2015. 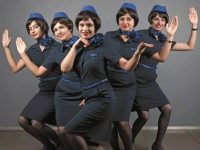 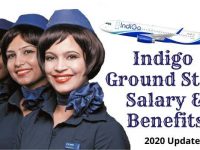 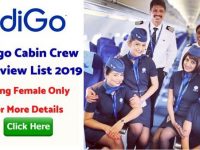 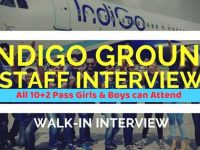 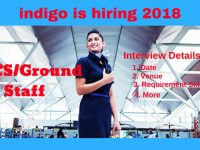 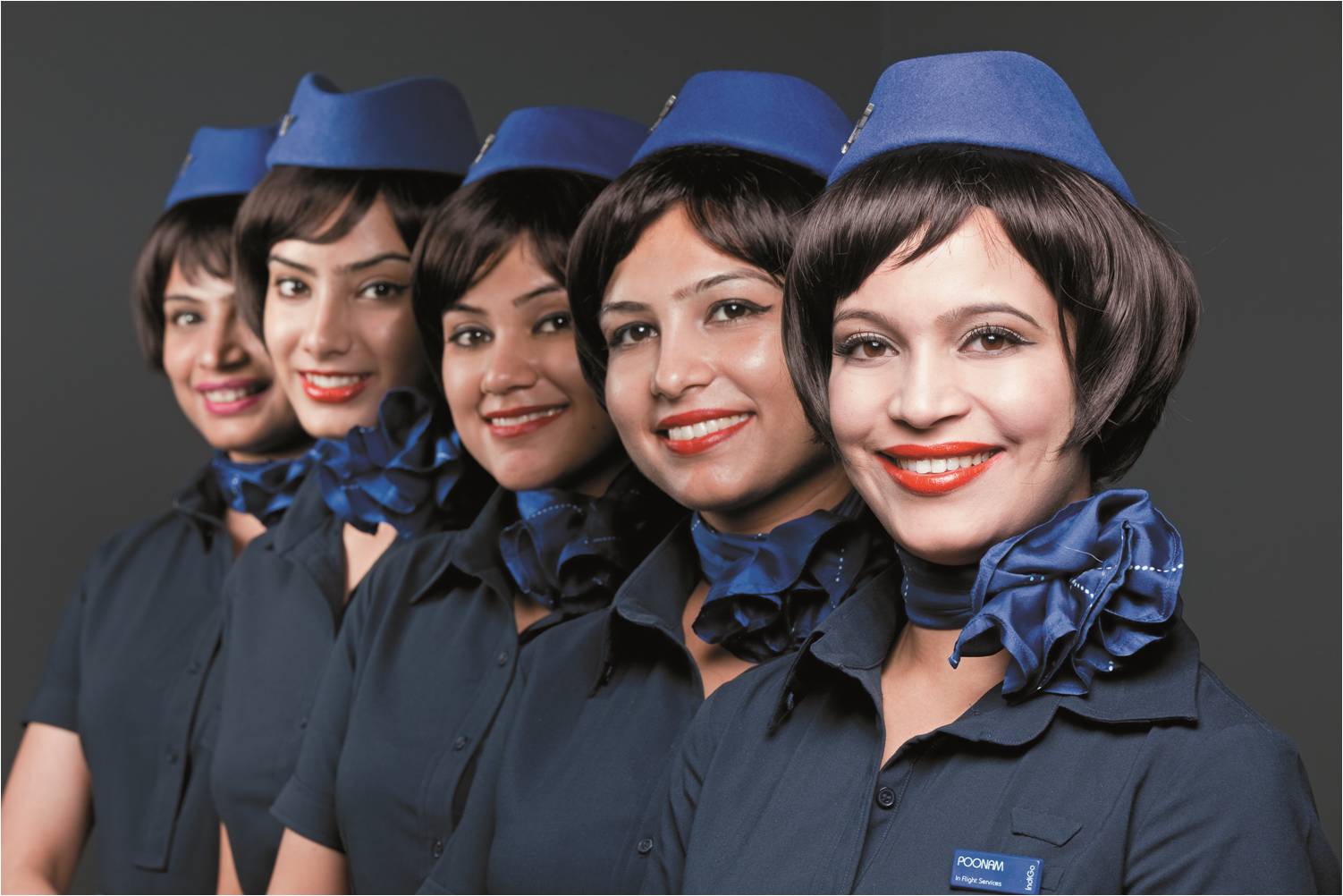 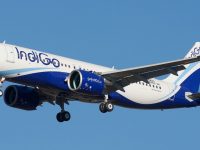 Rate This Company ( 5 average based on 2 Reviews )