SpiceJet is an Indian low-cost airline headquartered in Gurgaon, Haryana. It is the second-largest airline in the country by the number of domestic passengers carried, with a market share of 13.6% as of March 2019. The airline operates 630 daily flights to 64 destinations, including 54 Indian and 15 international destinations from its hubs at Delhi and Hyderabad.

Established as air taxi provider ModiLuft in 1994, the company was acquired by Indian entrepreneur Ajay Singh in 2004 and re-christened as SpiceJet. The airline operated its first flight in May 2005. Indian media baron Kalanidhi Maran acquired a controlling stake in SpiceJet in June 2010 through Sun Group which was sold back to Ajay Singh in January 2015. The airline operates a fleet of Boeing 737 and Bombardier Dash 8 aircraft. 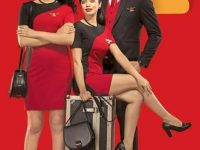 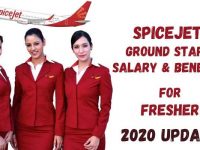 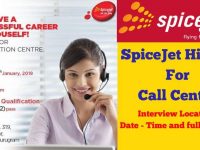 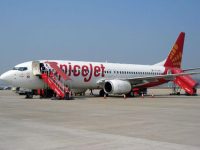 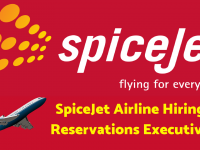 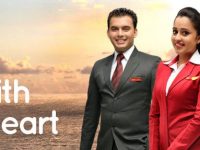