United Airlines, Inc. (commonly referred to as United) is a major American airline headquartered at Willis Tower in Chicago, Illinois. United operates a large domestic and international route network spanning cities large and small across the United States and all six continents. Measured by fleet size and a number of routes, it is the third-largest airline in the world. It is a founding member of the Star Alliance, the world’s largest airline alliance with a total of 28 member airlines. Regional service is operated by independent carriers under the brand name United Express. United was established by the amalgamation of several airlines in the late 1920s, the oldest of these being Varney Air Lines, which was founded in 1926.

United has eight hubs, with Chicago–O’Hare being its largest in terms of passengers carried and the number of departures. 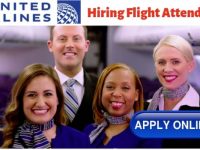 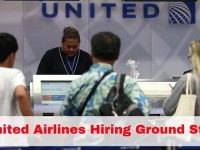 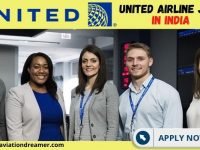 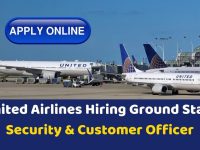 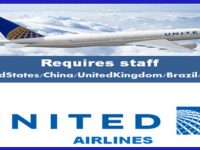