I’m gonna compare two major aviation companies that I worked for which are Qatar Airways and Emirates Airlines. First of all, you need to understand that every company will have its own advantages and disadvantages.

Freinds when I was working in Qatar Airways I always used to look at the emirates cabin crew and think that their life is much better than ours and they have more freedom and etc but, to be honest when I started to work in Emirates, I realized that it’s actually the same it’s just a few things that are different.

But in general, they follow the same rules and regulations similar policies and I guess it’s just human nature that we tend to complain about what we have and we always want something else as they say the grass is greener on the other side.

let’s talk about the good sides of Qatar Airways in comparison with Emirates Airlines in later on I’ll do vise versa with some lines as well.

So the best thing about Qatar Airways is that they provide the best medical insurance and compared to Emirates they’re more generous and you can actually use this medical insurance all over around the world and also in Qatar in any hospital whereas an Emirates you have to go to emirates clinic that belongs to the company in there you need to get a referral to go to another hospital which takes so long to get your things done.

Even they cover my glasses my medical stockings and my dermatologist appointment another great thing about Qatar Airways is that it’s easier to get a promotion in your career rather than in the Emirates.

Note – search latest aviation jobs from all over the World.

I guess it’s because Emirates Airlines is much bigger in terms of the amount of cabin crew and it takes much longer to get promoted.

Even after 2 years of flying in Qatar Airways, I had an offer to apply for a business class upgrade. Which was quite fast for me but obviously it depends on your profile if you have any complaints or issues at work also in terms of bidding system where you usually apply for the destinations that you want to fly.

You’ll have around 5 to 10 options that you can choose and you will probably get around 3 or 4 out of them and this system works much better in Qatar. I cannot tell you that it was really good but I can tell you that it was a little bit better than in Emirates as per my experience.

Because in Emirates first six months of probation period you can’t even request anything so it means that you’ll be flying to the destination where the company puts you in and you won’t have any choice whereas in Qatar away straight away as soon as you graduate from your Training College you will have the option to apply for this bidding system.

So the bidding system works in a way that you put around five and favorite destinations that you want to fly to and out of these options the company will choose where they will send you and in Katowice, I would usually get three or four out of ten options.

Whereas an emirate sometimes, I wouldn’t even get one another thing that I appreciated in Qatar Airways is the service in Qatar is much easier than in Emirates because it takes very fast and you don’t have many things to offer it to the passenger obviously from the passengers perspective the Emirates.

Airline service is much better for passengers but when it comes to crew it is very tiring and at the end of the flight you’ll be so exhausted for example in Qatari always during one service you would do one Carlow of meal distribution in one clearance cart where is the Nomura’s you’ll have to do one meal distribution then tea coffee by hand a few times and then cleared.

sometimes if you have a few more rolls left you have to do another card in it’s kind of a rolling service that takes really long and it exhausts everybody this is all the details that you wouldn’t understand if you had never worked as a cabin crew but believe me it makes a huge difference in your work.

And the last thing about Qatar Airways is that they have great support from the HR team and every time you have a question or you need help you would always call HR and they would always help with your issues and it would be more personal than in Emery’s because in Emirates you’ll have computers and you’ll have the huge system where you need to look for the answers yourself and if you ask the question from them they would usually refer you to the manual and they wouldn’t know the answer themselves.

If you looking for a Qatar Airways cabin crew interview please check the link.

Now let’s talk about Emirates Airlines’ advantages in comparison with Qatar Airways and the number one advantage for me personally is that Emirates Airline is based in Dubai and I just left this city, in general, it’s a great place to live.

For more information, you can check out the YouTube video of Mrs. Nazira.

Freinds being an emirates cabin crew is that you receive a special card it’s called platinum card and that will help you to get discounts in restaurants hotels and different services all over the city and Qatar Airways also have this card but actually the options are not as big as Emirates Airlines.

Because you won’t get confused every time you change your airplane and you go to a different destination.

Also in general Emirates has a more relaxed and friendly environment rather than Qatari because in Qatar I would be stressed more I would feel scared that somebody will report me and etc.

But it’s all my personal experience but everybody’s different which is why all of these differences are from my perspective and I’m sure if you guys start flying in one of these companies you will have your own preferences as well.

If you looking for an Emirates cabin crew interview please check the link.

So I hope this article was helpful for you guys and also let me know in the comments which uniform you like the most is it Emirates Airlines / Qatar Airways. I’ll be happy to hear your opinion as well and thank you so much for reading this article. 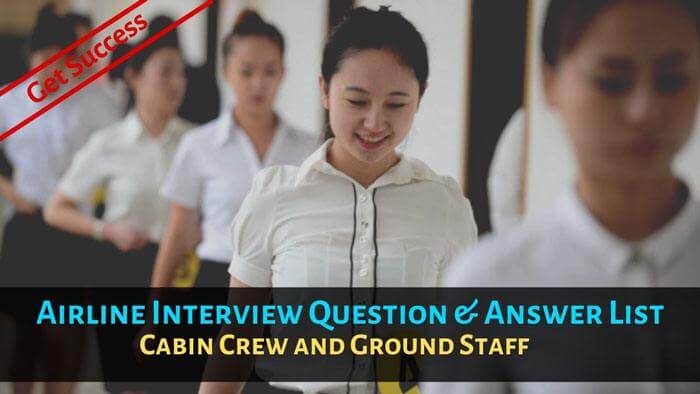 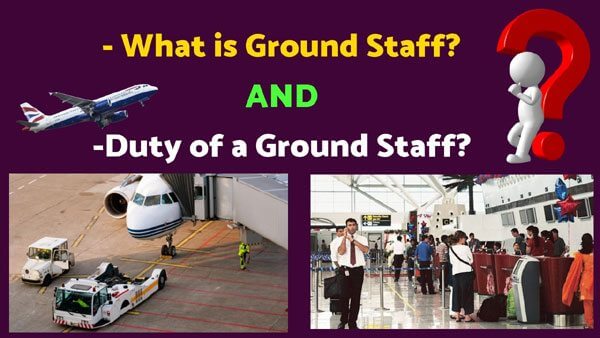 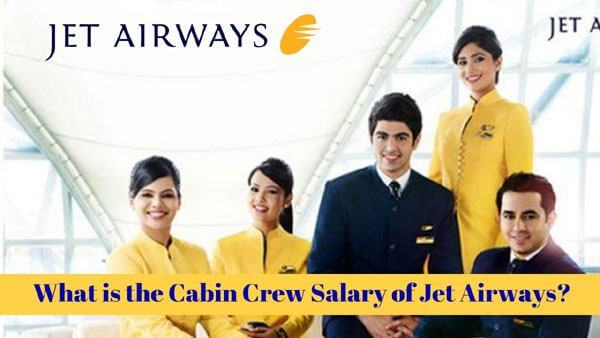 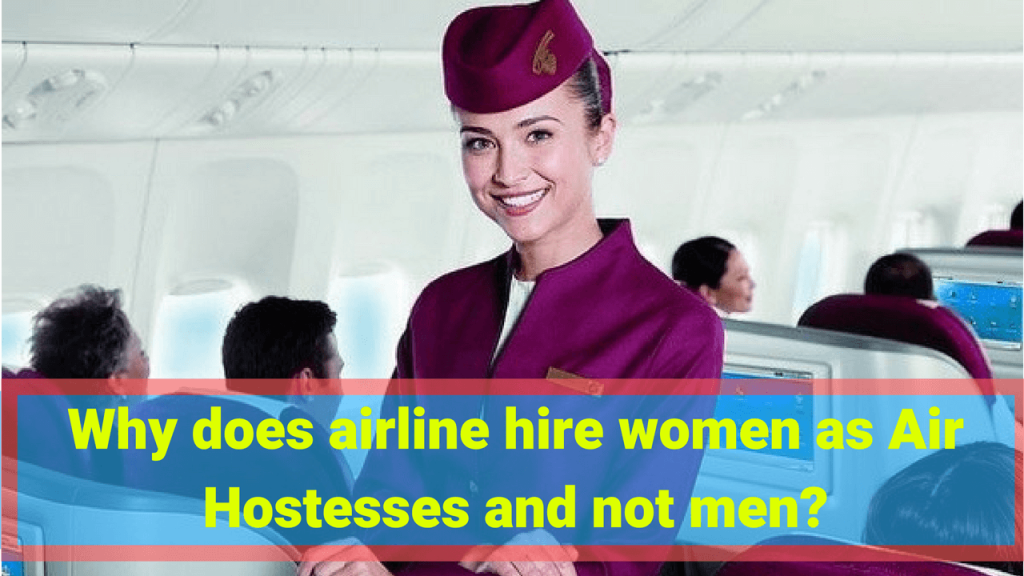