Scoot Tigerair Pte Ltd, operating as Scoot, is a Singaporean low-cost airline which is a subsidiary of Singapore Airlines. It launched flights on 4 June 2012 on medium and long-haul routes from Singapore, predominantly to Australia, China, and India. Initially, Scoot’s fleet consisted of Boeing 777 aircraft obtained from Singapore Airlines. The airline began to transition its fleet to the Boeing 787 Dreamliner aircraft from 2015. On 25 July 2017, Tigerair was officially merged into Scoot using Tigerair’s air operator’s certificate (AOC) but retaining the ‘Scoot’ brand. With the change of AOC, the airline’s IATA code was changed from TZ to TR, and its ICAO code was changed from SCO to TGW, previously used by Tigerair. Its head office is at Singapore Changi Airport. 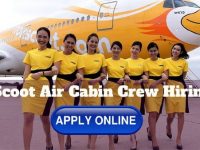 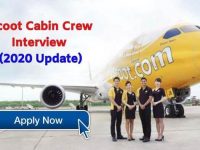 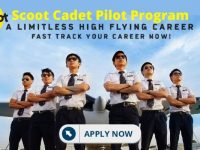