With the superb backdrop of the Brindabella Range, the long expanses of newer suburbs stretching south and west of the city center, have been graciously merged with the surrounding pine forests and native bushland. Collectively known as Tuggeranong and Weston Creek, the area’s main attractions are found on the outer edges of the urban sprawl, and the best way to find them is by hire car following the scenic and clearly signposted Tourist Route 5.

Beginning at Cotter Road on the northern fringes of Weston Creek, Tourist Route 5’s first interesting detour is the Mount Stromlo Observatory. Once a famous landmark, the observatory was severely damaged in Canberra’s tragic firestorms of January 2003. Set high on the summit of its namesake, the observatory housed a huge 188cm telescope that charted the activities of our solar system and beyond. Next door, the hands-on astronomy hall housed fascinating displays with the galaxy show revealing the latest in astronomical pictures. Unfortunately now closed due to the extensive damage caused by the Canberra fires, it is hoped that the visitors center will be able to be launched with a new program September 2004. For those keen to find out more information, visit The Stromlo Observatory Visitors Centre for the latest updates.

Casurina Sands and the Cotter Dam and Reserve

Beyond Mount Stromlo, the Cotter Road begins its descent into the valley of the Murrumbidgee River, and the riverside recreation areas of Casurina Sands and the Cotter Dam and Reserve. Very popular with the landlocked Canberrans, there are plenty of swimming areas, excellent barbeque facilities, and lots of wide-open grassy spaces for a game of cricket or football. Several idyllic camping areas also lie beside the rivers and creeks.

Less than twenty kilometers past the Cotter Reserve, the Canberra Deep Space Communications Complex at Tidbinbilla provides tracking for some of the world’s most significant space exploration operations and is one of only three NASA tracking stations in the world. A bizarre mix of nature and technology, it’s an extraordinary sight when the enormous silver dishes abruptly appear, shimmering brightly between the trees and hills of the rolling countryside. The station’s interesting display center is definitely worth a tour, teaching visitors of the latest developments in space exploration through a combination of interactive exhibits and cinema footage of various NASA projects.

On the other side of the highway, the Tidbinbilla Nature Reserve is a 5500-hectare park overflowing with bushwalking tracks, interesting rock formations, and native wildlife and flora. Kangaroos and emus are guaranteed, and even koalas can be seen in their natural environment on the Koala Trails. Every morning, wildlife officers help out would be a koala.

spotters by marking their position on the area map located at the entrance to the trails. After a walk, there are many serene areas to unwind with a picnic or barbeque. You’re only worried in the world may be by a nosey emu looking for an easy feed.

The thrills are provided by the kilometer-long aluminum bobsled slide as well as downhill skiing in the cooler seasons. Bushwalking in the national park is also popular, although the majority of the walks begin another 13 kilometers further down the tourist drive near the tiny historic township of Tharwa. There is also home to the park’s visitor center, where the rangers are always happy to help trekkers plan a hike. For a quick taste of Australia’s northernmost alpine environment without leaving the car, try the scenic thirty-kilometer round trip to the former tracking station at Honeysuckle Creek.

While in the Tharwa area, art lovers should check out the Cuppacumbalong Craft Centre, housed in a lovely old colonial homestead on the banks of the Murrumbidgee River.

Less than twenty kilometers north of Tharwa, the Lanyon historical precinct is the last of the Tourist Drive 5 attractions before it returns to the city. Lanyon is one of the best surviving examples of a 19th-century Australian homestead in the country, graciously set amidst well-kept gardens on the high banks of the Murrumbidgee. The homestead’s grounds also feature the Nolan Gallery, which displays the famous Ned Kelly paintings (among others) by Aussie artist Sir Sidney Nolan.

East of the city center beyond Canberra’s warehouse shopping and industrial area of Fyshwick, the New South Wales town of Queanbeyan has virtually become a suburb of the capital it predates. Proclaimed in 1838 and named after squatting owned by an ex-convict innkeeper, the town’s interesting history can be reviewed in further detail at the Queanbeyan History Museum in Farrer Place. From a tourist’s point of view, other attractions include a healthy variety of galleries and art centers, as well as a good range of accommodation which is generally slightly cheaper than similar establishments in Canberra.

So, Aviation Dreamer is all about aviation careers so, if you want to make a career as an airline cabin crew, Then you can check out our aviation job section for the latest available jobs in the aviation industry. 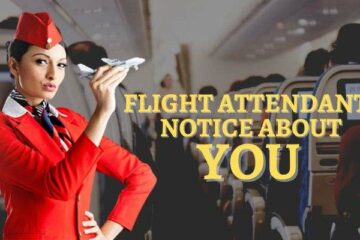 18 Details Flight Attendants Notice About You Before Boarding Flight

Hello everyone and welcome aboard – if you’re a frequent flyer, you hear this phrase a lot. The moment they greet you, the crew is also checking out some important details about you: from your Read more… 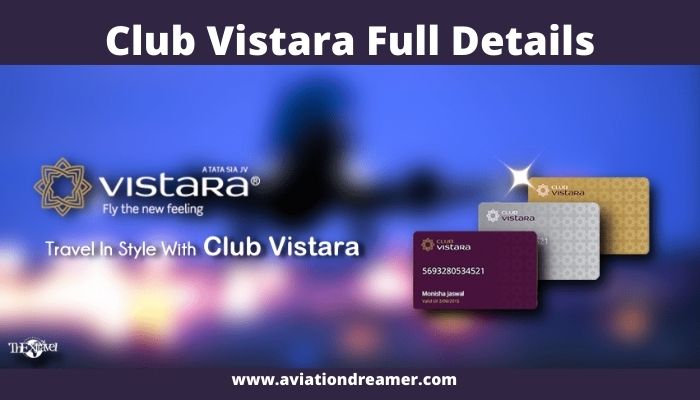 What is Club Vistara? Full Details of CV Login & Benefits?

Are you a frequent flyer of Vistara Airlines? Then you must know about the club Vistara membership program. Normally you can call it the Vistara mileage program. Club Vistara card will provide you with the premium service of Read more… 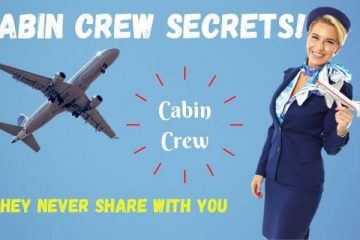 Cabin Crew Secrets! They Never Share with the Passenger

Hello everyone, do you know the cabin crew secrets? Friend’s whenever we travel by air there is only one person who is helping us on-board they are the cabin crew’s, air hostess or flight attendant. Read more…