Doha-based Qatar Airways is soon expected to apply for starting a new airline in India, according to a report by The Times of India.Qatar Air to apply soon to start a Domestic airline in India

The airline, which will be fully owned by Qatar-based entities, is expected to be a full-service carrier and will operate on domestic routes, the report suggests.

The new airline is expected to have an Indian chairman and will have Indians as the majority of Board members. Moneycontrol couldn’t independently verify the report.

The company person speaking to the newspaper about Qatar Airways plan of setting up an airline based in India.The airways group chief executive Akbar Al Baker said: “Our lawyers have started working on our application. We will soon get some clarification from government authorities in India to give us the exact direction on how we can start the process and formally apply for the license.

And as all, we know about Qatar Airways that they are known for the brand and there premium quality service to there gest to the whole world. And now they want to work on the most important country in Asia is INDIA. Because day by day INDIA become a big marketplace for the aviation industry.

The government had in June 2016 allowed 100% foreign-owned carrier in India.

The Centre had in June 2016 allowed foreign entities to own 100 percent of an airline in India. However, foreign airlines can own only up to 49 percent stake and foreign investment firms will have to own the remaining 51 percent.

Qatar Airways to apply soon start an airline in India

“If an (Indian) airline has more than 20 aircraft, it can operate outside India (as per Indian rules). However the airline that we are launching will operate within India even beyond 20 aircraft,” Al Baker said, according to the report.

The Doha-based airline has also said that it is not considering a bid for India’s ailing flag carrier Air India.

And the main thing is that Qatar Airways want to start a career as full service. and in India, currently, there are only jet airways, Air India and Vistara. So when this airline will join as an Indian career they will gain a profit by giving a premium service to there gest.

For more details, you can send me my youtube video or message me on my Facebook page. Also, you can comment below for getting a quick reply … 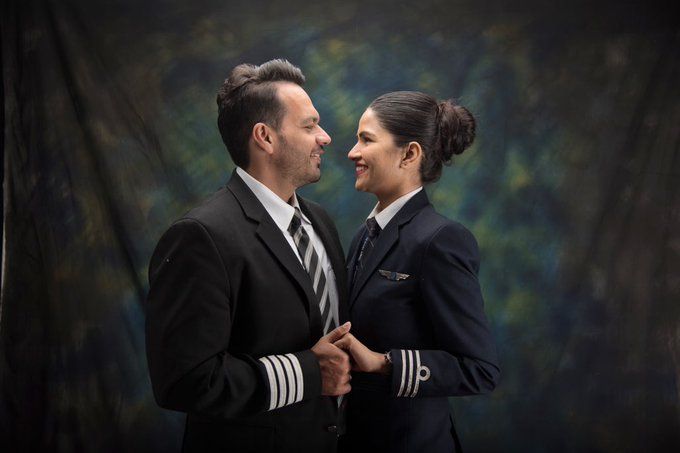